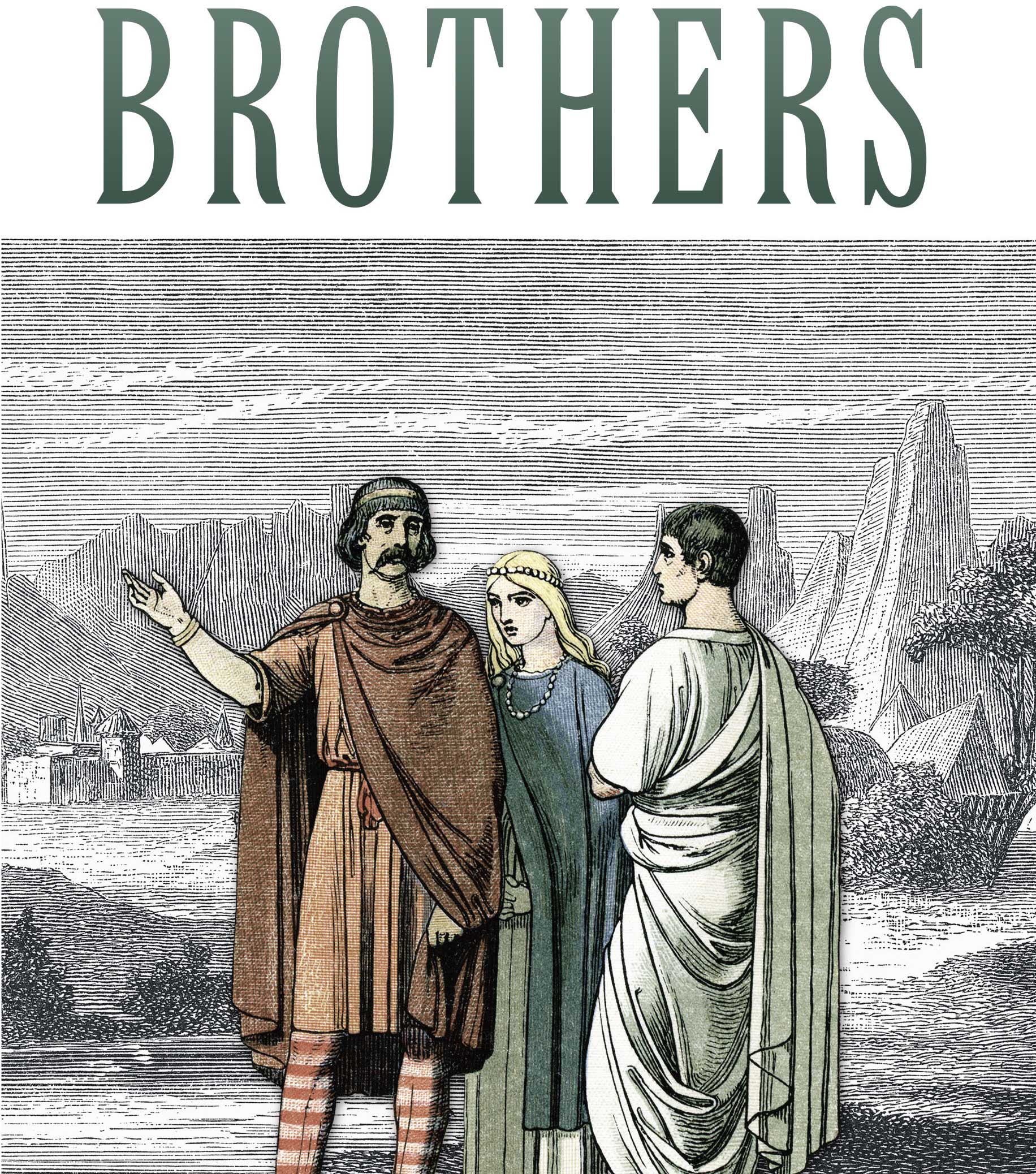 In the ancient world of the Romans, slavery was legal and considered normal. The conquered were taken into captivity and made to work for their captors; some slaves were bred for the purpose. Slaves were bought and sold in open markets and used by all levels of society. Many were highly skilled. Freedoms were regularly granted to those considered worthy or too useless to continue to feed and clothe. A freed slave over the age of thirty could become a Roman citizen. Many freedmen gained great wealth. In the case of a woman, she would be expected to have produced three children and be thirty to gain her freedom.